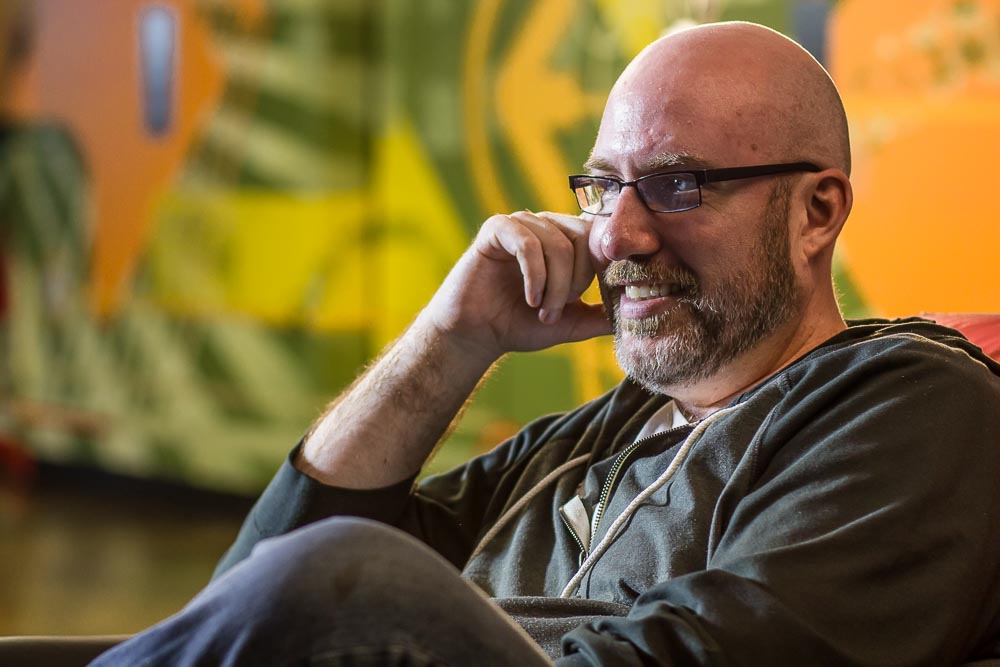 Upstart Productions announces the appointment of its new artistic director, David Denson. Over the last two years, David worked with the Office of Cultural Affairs to promote the arts and was instrumental in bringing the 2013 Theater Communications Group National Conference to Dallas. Last summer, David directed Upstart’s critically acclaimed production of The Aliens at The Margo Jones Theater in Fair Park.

With David at the helm, the company plans to funnel new energy into its revamped mission, which places a strong emphasis on community building and engagement. In the six years since its founding, Upstart Productions has made a significant contribution to the Dallas artistic community, providing opportunities to emerging theater artists and offering audiences some of the most compelling productions in North Texas. Now touting a bold ambition to make Dallas a viable place for artists to make a living, Upstart is taking new steps to retain local talent and to create demand for the performing arts.

“Upstart is proof that Dallas remains a town ready for a little rebellion – small enough to nurture new ideas and large enough that those ideas have a real impact,” David explained. “You don’t find many cities this size where new enterprises have room to breathe and evolve and are so readily supported by the community. It’s easily one of the most optimistic places I’ve ever lived.”

“I’m excited to join the Upstart team and am committed to growing the organization, creating new programs designed to engage artists and audiences earlier in the creative process and providing even more opportunities to showcase work by our local playwrights, actors, directors, designers and administrators,” David revealed.

Upstart’s board of directors are delighted with David’s appointment as Artistic Director. Board member and former Artistic Director, Josh Glover said, “We’re very fortunate to have David at the helm. His talent and experience are great assets, and his aesthetic definitely complements Upstart’s artistic vision.” Upstart chairman, David Miller added, “David comes to Upstart with a great pedigree and a body of work that will make a weighty contribution to the Dallas theater scene.”