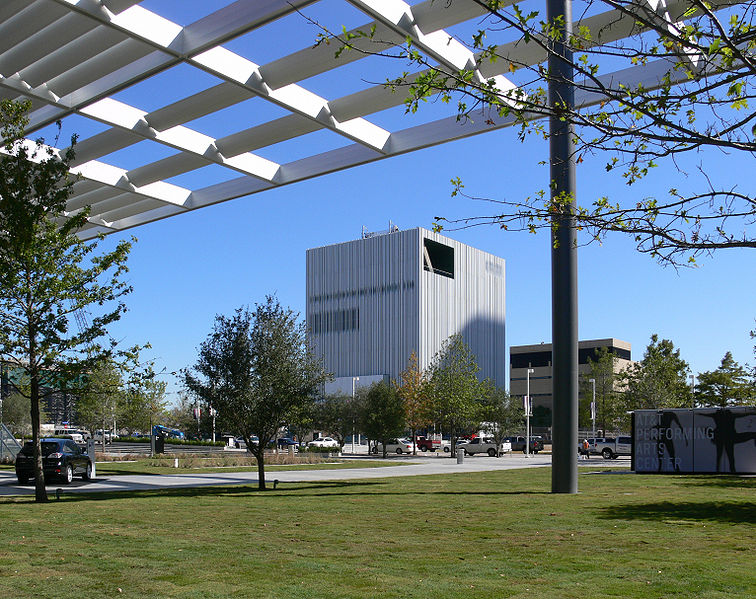 Upstart’s production of Year of the Rooster will kick off the program on August 22.

You can find the schedule for the Elevator Series and read more about the program on dallasnews.com.